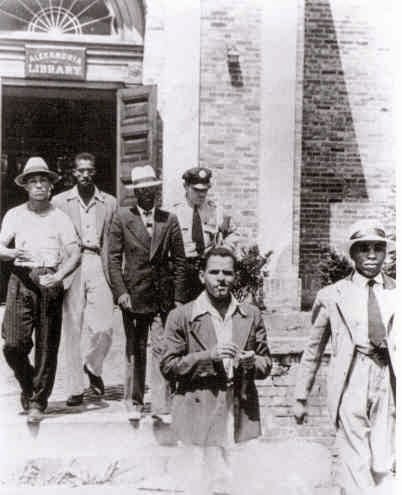 On August 21, 2014 the Alexandria (VA) Library will commemorate the 75th Anniversary of the historic civil rights sit-in which took place at the Library. The commemoration will take place at the Kate Waller Barrett Branch, where the sit-in originally took place on August 21, 1939. I published a previous post about the sit-in in 2010.The following is from a library press release:

"On August 21, 1939, five African American men individually entered the segregated building and requested library cards. When denied, each man calmly took a book off of a shelf to read. After two hours, library authorities had the men arrested for their act of 'civil disobedience'.

'Due to the bravery of these men, 75 years later our library is a community hub that supports all individuals by providing equal access to books, technology, culture, and so much more', says Director of Libraries, Rose T. Dawson. Dawson also happens to be Alexandria’s first African American Library Director.

The Alexandria Library was founded first as a subscription library in 1794 and became Alexandria’s public library in 1937. Two years later, Attorney Samuel Tucker organized and defended sit-in protesters, William (Buddy) Evans, Otto L. Tucker, Edward Gaddis, Morris Murray, and Clarence Strange. Though the men were charged with disorderly conduct, the city delayed the case and no ruling was ever issued.

Best Books for One Room Schools 1922

During the 1920s one room school houses for multiple elementary grades in rural America were common. So it wasn't unusual that the members of the American Library Association (ALA) and the National Education Association (NEA) were interested in identifying the best books for these schools. In 1922 ALA published a small brochure (at left) titled "A Shelf of Books For A One Room School" which identified 25 of the best books for a one room school. The books had been selected by ballot by librarians and teachers at the conferences of ALA and NEA. The brochure lists the books in order of their popularity with the voters. Number 1 on the list was Little Women by Louisa May Alcott. Other high ranking books were: Alice's Adventures in Wonderland and Through the Looking Glass (Carroll); Life of Robinson Crusoe (Defoe); Adventures of Tom Sawyer (Twain); Treasure Island (Stevenson); Boys' Life of Abraham Lincoln (Nicolay); Jungle Book (Kipling); Fairy Tales (Andersen); Aesop's Fables; Merry Adventures of Robin Hood (Pyle); and Child's Garden of Verses (Stevenson). Short descriptions and prices were provided for the books, and at the end there is a note that any book dealer should be able to supply the books.
Posted by Larry T. Nix at 10:34 AM 2 comments: 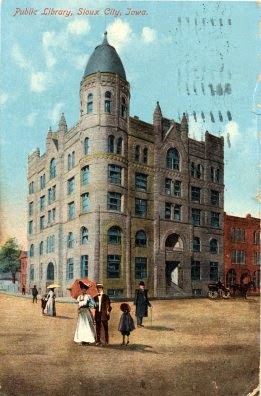 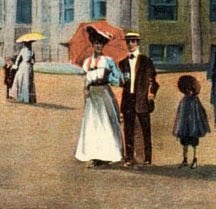 Librariana collector and library humorist Norman D. Stevens published "The Umbrella Paper" as part of a humor collection in The Librarian's Record, Vol. 5, No. 5 (March 1980). The Librarian's Record was a publication of the Molesworth Institute. In Stevens' paper on the umbrella he laments that research has become more and more difficult, but notes that one area that has not yet been adequately explored is umbrellas in libraries. He goes on to indicate that the Molesworth Institute has undertaken some initial investigations on that topic. As part of its investigations, according to Stevens, the Institute used its computerized file of the information contained on some 5,000 picture postcards of libraries. The analysis of these postcards found that 17.3% of the people shown on the exterior views of libraries were carrying umbrellas, and that 2.3% of the people shown on interior views of libraries were carrying umbrellas. Finally, 329 of the 973 interior views of libraries showed unattended umbrellas. Although Stevens personally accumulated a collection of more than 25,000 library postcards and thus is probably one of the foremost authorities on library postcards, I believe he was pulling our leg with that information (you think). It did prompt me, however, to go through my collection of library postcards and I actually did find a couple with umbrellas (more accurately parasols). The one above shows the exterior of the Sioux City, IA Public Library and the one below shows the Redwood Library in Newport, RI. I'm a proud Fellow of the Molesworth Institute. 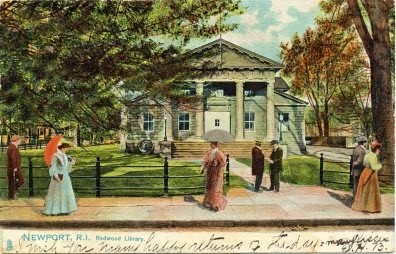 Another MN Carnegie Library for Sale 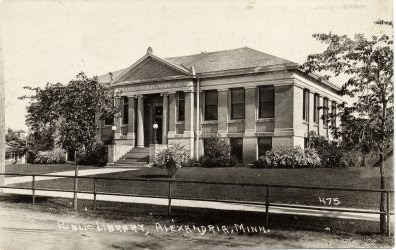 You can buy a Carnegie Library in Alexandria, MN, but you need to act quickly. The owner is accepting sealed bids for this restored Carnegie building on August 26, 2014. From the photos on the website advertising the building it looks in really great shape. According to the website: "The building was built in 1903, designed by Henry A. Foeller and fashioned as a public library.  In 1997, the building was sold to the current owner who substantially remodeled the interior". It was previously used to house law offices. I have a vintage Real Photo Postcard (see above) of the library. I did blog posts on the Duluth (MN) Carnegie Library on May 24, 2010 and on July 30, 2013 which was also for sale at one point. Other Carnegie library buildings that have been up for sale include the Rockport (MA) Carnegie Library and the Sterling (CO) Carnegie Library. Both of those buildings are being used as private residences now. The Carnegie Library building in Superior, WI may also still be up for sale.
Posted by Larry T. Nix at 8:14 AM 1 comment: 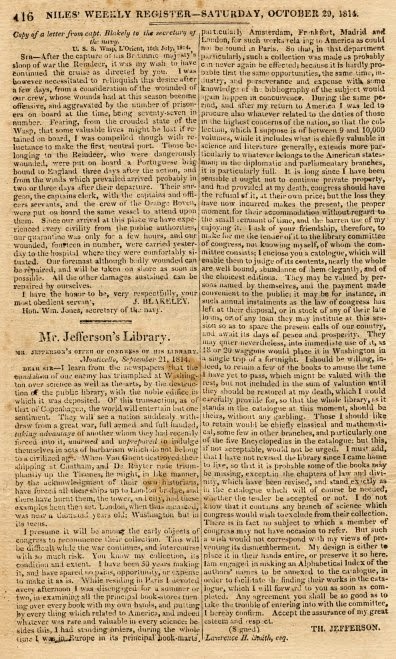 This is a follow-up to the previous post about the bicentennial of the burning of the Library of Congress. As I mentioned in the post, the destruction of the collection of the Library of Congress led to the eventual purchase of the library of Thomas Jefferson. Jefferson first offered to sell his library as a replacement for the destroyed collection in a letter to Samuel H. Smith on September 21, 1814.  In the letter Jefferson asks Smith to submit his offer to the library committee of Congress. A copy of the letter was published in the Niles' Weekly Register of October 20, 1814. I have a copy of that issue of the Niles' Weekly Register for that date in my collection and Jefferson's letter is shown above. Jefferson's library which was eventually sold to Congress for $23,950 consisted of 6,487 volumes, more than double the number of volumes lost in the fire. A more complete account of Jefferson's library and its conveyance to Congress is contained on the Library of Congress website. There is also a link on the site to the original hand written letter from Jefferson. Also check out the Thomas Jefferson page on LibraryThing.

Bicentennial of the Burning of the Library of Congress

This month marks the 200th anniversary of the burning of the U.S. Capitol including the Library of Congress by the British during the War of 1812. On August 24, 1814 the British captured the City of Washington and burned the Capitol, the White House, and other public buildings. The entire collection of the Library of Congress which was located in the Capitol was destroyed. It totaled just over 3,000 volumes. The destruction of the collection of the Library of Congress led to the purchase of the library of Thomas Jefferson for $23,950 to replace it. One of my most prized postal artifacts is a cover for a letter (see above and at left) describing the "particulars of burning of Washington by Bristish ..." which was mailed by Samuel Taggert, a member of the House of Representatives, on Oct. 20, 1814. I only have the cover not the actual letter. I wrote a previous post about the role (more accurately the lack of a role) by Librarian of Congress Patrick Magruder during the attack on Washington. The Library of Congress website has more about Magruder.
Posted by Larry T. Nix at 9:27 AM 1 comment: 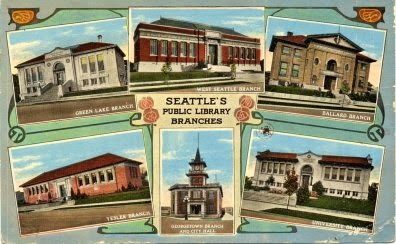 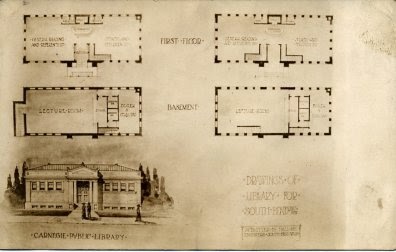